From Reverend Pat Kriss: What Do You Need from Religion?

What do people say is important in a religious experience? 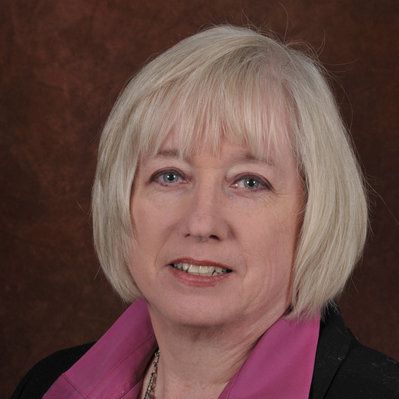 Last week we found ourselves listening to Jesus as he used the images of shepherds and sheep, which would have been well understood by first century peoples. This coming Sunday he uses the words that grapegrowers and vintners would use to explain our relationship to one another. “I am the Vine, you are the branches….” Even though the closest most of us modern folk get to a vineyard these days is a glass of chardonnay, we still understand. Those who follow Jesus are as inextricably interconnected as a vine, its branches, and the fruit it is supposed to bear.

But what about those branches, and especially the young growth, the “fruit of the vine” that we would expect to grow from their Christian training and upbringing? In an increasingly secular world, where are the “branches” that seemingly have wandered off, and what about the young?

Worship with Us
Services begin at 10 a.m. All are welcome.

This Sunday, along with a deeper understanding of the text and our relationship to God, we will be exploring the baffling national and local decline in religious attendance and belief. It’s not just a mainstream Protestant phenomenon alone, by any stretch. Even for Catholics, weekly attendance at Mass has dropped dramatically, from a number around 75% participation in the 70’s, to a number closer to 29% today, out of those who could attend.

I have always thought of Connecticut as being a fairly religiously-minded state. But I was surprised to learn that out of 50 states whose residents were polled about how important religion is in their lives, Connecticut ranked 47th out of the 50. Massachusetts was dead last. Weekly attendance at some denomination or other hovers around 28% in Connecticut.

What’s going on, and what can we as fellow Christians/believers do about it? I am especially interested in the thoughts of “the fruits of the vine,” our young adults that have spent some or all of their youth in Church School. Interestingly enough, 41% of this age group still claims that religion is very important to them, but only 28% attend regularly.

So this Sunday, we will visit “the Vineyard,” and seek ways to hear what it is that the people are saying about what is important to them in religious experience, and how listening to them could reshape the way that we  think about ourselves, here on the Vine. ---Pastor Pat Kriss