From Rev. Pat Kriss: In the “Nick” of Time: Let the Christmas Fun Begin!

Nicholas was known because of the positive, life-affirming way he lived 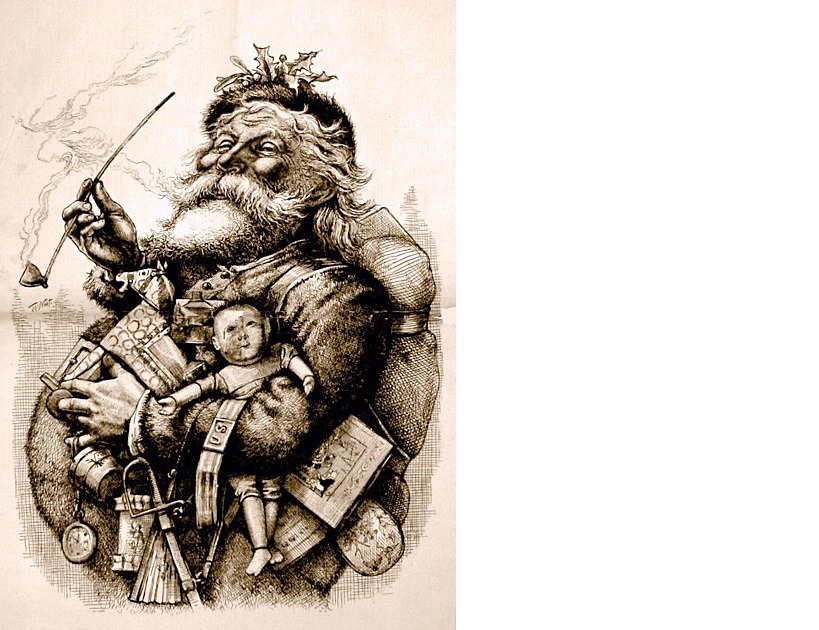 It goes without saying. We sure could use a little Christmas right now… and why not!? As I sit here penning this week’s E Tidings, it happens to be St. Nicholas’ Day. It’s also time to think about the real man named Nicholas who became known over time as St. Nick, Father Christmas and, with help from Coca-Cola, Santa Claus.

Now to some it may seem odd that I’d spend time talking to Protestants about a Catholic saint. But you need to know why. First of all, the real Nicholas lived from the late 200’s through the mid 300’s AD in what is now Turkey, as a Christian bishop. There wasn’t any denominational “them and us” among those who believed in Jesus, then – when Nicholas was around we were all simply Christians. He really belongs to all of us. Secondly, the thing that makes Nicholas stand out from all the rest called saints is that he wasn’t merely known for the way a person died as a church martyr. Nicholas was known because of the positive, life-affirming way he lived, following in the generous tradition of Jesus Christ.

We tend to think about St. Nicholas only in terms of the way we heard that he stuffed the childrens’ shoes or stockings with gifts. But actually he was known for much more than that. At a time when marriage was the only way a young woman could be assured of a financial future, Nicholas’s life-affirming actions included providing dowry money to poor young women whose parents could not offer one, and by so doing, he kept young women from having to turn to prostitution to survive. On other occasions, he saved prisoners from the executioner’s ax, just as they were about to be killed. Nicholas bought food and distributed to people during famines, and yes – he placed toys and fruit into the shoes of poor children when they slept as Advent progressed. He truly lived what Jesus taught. As a very young man whose parents both died, he took his inheritance and distributed it all, to those who needed it far more than himself. The Christmas spirit is distributing love to those you don’t even know.

Nicholas became so well known for his deeds that, over the course of centuries, his stories spread across the world, like Christmas fairy dust on the hooves of Santa’s sleigh, so that all countries owned him. Of course, he has always been big in Holland where Sinter Klaus was a mainstay of the season. But oddly enough, it wasn’t the Dutch who brought St. Nick to New Amsterdam and America. Rather it was fashionable 19th century New Yorkers who adopted him as the Spirit of Christmas. When Coca Cola picked up the trend and put the “Jolly Old Elf” in a signature red suit in its ads, Santa Claus was born.

So today, in this overly hectic season of getting “stuff,” my wish for us all is, whenever we see a Santa urging us to buy, that we remember it’s not about getting. It’s about giving, of love of neighbor, even love of stranger, all year round. And do remember to pour yourself a cup of egg nog and savor life as Nicholas would have done! - Pastor Pat Kriss